You are here: Home / Etobicoke homes for sale / Beware of These Common Real Estate Myths by Leslie Brlec

For most people the notion of buying or selling a home is as foreign as space travel. They’ve heard about both, they’ve read about them and they’ve seen them talked about on TV and the Internet. But really, they’re no more prepared to buy or sell a home than they are to spend a month on the International Space Station. To make matters worse there are a slew of myths circulating about real estate transactions that make the process seem even more daunting than it actually is. In this article we’re going to put on our myth-busters hats and take on a bunch of these tall tales so that when you add your listing to Etobicoke homes for sale you’ll be able to do so with a clear idea of what’s involved.

Oddly enough the Internet, which was supposed to make things – including buying or selling a house – easier has actually served to muddle things up pretty good. Word of mouth is also notoriously unreliable as there’s no way to know the source of much of the information being disseminated person to person. In order to clarify things for you we’ve assembled 7 myths that we’re currently aware of that could make buying and particularly selling a home difficult for you.

Myth 1: You should ask for more than your home is worth

Real estate agents know when a house is listed for more than its actual value. When they see such a house they’ll recommend to their client that they don’t even bother looking at it. As a result the house will sit on the market for weeks or more and you’ll eventually be forced to ask for less than market value just to attract some attention.

Myth 2: If you don’t use an agent you’ll get better deal 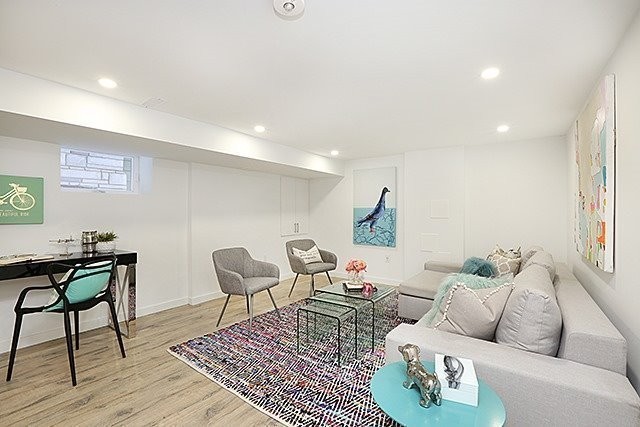 False. Any house that is listed with a real estate agent has had the sales commission already figured into the price. If you don’t use an agent you’re still going to pay that price. The only difference is that the seller’s agent will have the whole commission to herself.

Myth 3: The price will only go up

The financial crisis of 2008-2009 should have taught just about everyone that prices for Etobicoke homes for sale can crash as quickly as they can skyrocket. Still the myth survives that home valuations only go in one direction; up. The truth is that while the overall trend may be up there are always peaks and valleys. So keep that in mind when buying or selling a house.

Myth 4: You should renovate an old kitchen or bath before selling

If your kitchen or bath is in disrepair you’re probably better off simply adjusting your price down a bit rather than dropping a small fortune on a remodel a buyer may or may not like. Lots of buyers look for homes that need work. It’s a chance for them to put their own stamp on the house. You could actually wind up netting more if you do nothing and ask a bit less.

Myth 5: You’ll make back anything you spent on renovations 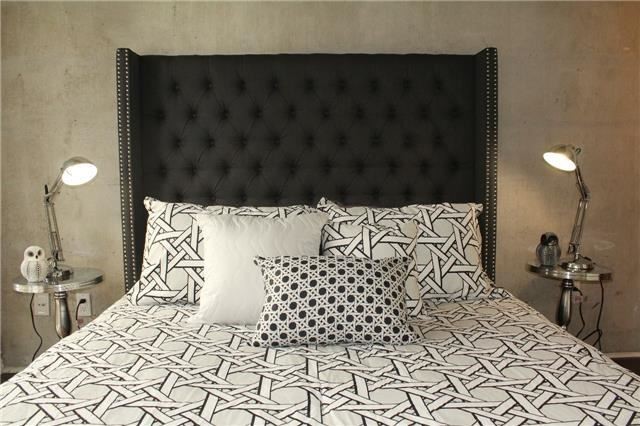 Often times homeowners will add a deck or redo the roof thinking that, when the day comes to finally sell the house they’ll make back all (or most) of what they invested. Well, maybe they will and maybe they won’t. The fact is if the renovation work was done some years before your return will likely be significantly less than what you invested. Even if you engaged in recent renovation work the only project that’s likely to net you a 100% ROI is a new steel front door.

Myth 6: The appraisal is just a formality

A lot of folks have heard and bought into this particular myth. As a result they’re shocked when the appraisal they thought was simply going to confirm the valuation they had in their head comes back significantly lower for whatever reason. The fact is just because you feel the house is worth X amount that doesn’t mean it is. Homeowners often see only the best aspects of their house while appraisers are trained to look at the whole picture when it comes to Etobicoke homes for sale.

The business of buying or selling a home is never an easy one. Don’t make it more difficult than it already is by believing things that came to you through the grapevine or in an Internet chat room.

With over a decade of Real Estate experience in Toronto and the surrounding area Leslie understands and responds to her clients’ individual needs with an unrivaled depth of understanding and knowledge.
Her business skills have been proven time and again over the years with many satisfied past clients who continually refer her to family and friends. 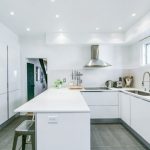 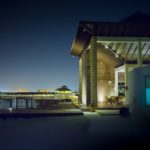 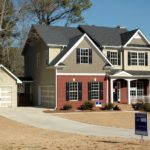 We wanted to thank you for your time, insight, encouragement and loyalty in helping us find a wonderful home. As first-time home buyers, we were both nervous and excited and definitely particular(...)

Dear Leslie,
Where to begin with our thank you for your assistance in the purchase of new home! As first time_ buyers Scott and I had a Multitude of questions and concerns regarding purchasing a(...)

Dear Leslie, I want to thank you so much for acting as my agent! I found you to be extremely focused, dedicated and thorough in all the fine details involved in my house purchase. You went above (...)

September 23, 2009
Dear Leslie,
I have to admit when it came down to trying to sell our home for the 3rd time, the lead up to it was very stressful. Then you came in and made everything so much(...)

February 15, 2006
Dear Leslie, cannot express how grateful I am to you for all your help getting me through an unusually difficult process in purchasing my first home. There were extreme obstacl(...)

Funny to think that Stewart and I thought it would be fun to go "look" at open houses one day just for a laugh. I'm glad we did because it lead us to you.
I was a big fan of yours immediately be(...)

Dear Leslie,
My wife and I would like to tell you how thankful we are that we fell into your professional hands. Being first time home buyers we thought we were in for a painful and confusing pr(...)

After finally moving into our dream house this weekend, Frank and I just wanted to take a moment to thank you for all your help.
When we first met with you a few weeks ago, we were new to this e(...)

It's been almost eight months since we took possession of our new home, and every day I'm thankful to you.
Thank-you — for helping Ken and I find our first home together. Ken and I dreamt of the(...)

We met Leslie at an open house and her enthusiasm for real estate was immediately clear. We began working with Leslie that day and were very confident that she would be committed to finding us th(...)

Rideau Finishing Services is an established contracting company, partnered with Benjamin Moore Painting and Decorating Services Incorporated. As the owner, I have had dealings with dozens of real(...)

Hello Leslie,
What a ride eh!!? What can I say, I finally own my own piece of industrial real estate and have a place in which to fully function as an automotive performance shop in the city of (...)

Thank you so much for all of your work helping us buy our first home. Leslie, if it wasn't for meeting you that day at the open house, we truly don't think we would have been able(...)

TO WHOM IT MAY CONCERN
It is with great pleasure that I write this letter of recommendation for Ms. Leslie Wheaton.
During our dealings with her as our Real Estate representative, she conduct(...)

It has been a crazy few weeks since we've moved but I wanted to take a moment to tell you how you've made a great difference in our lives.
When we decided to move, I initially wanted to sell our(...)

This letter is to thank you on behalf of the entire Goodyear family.
Selling my parent's home was at times emotional and very stressful. In preparing the house, there were occasi(...)

Dear Leslie,
Thank you so much for helping Tvrtko and I find our first home. It's everything that we hoped it would be. After just a brief discussion, you knew what we wanted and that's exactly (...)

Dear Leslie,
Andre and I just wanted to say "Thank you" for the tremendous effort you gave in finding us the house wc wanted! It has been a couple of months since we took possession and every da(...)

Connect with Me on: